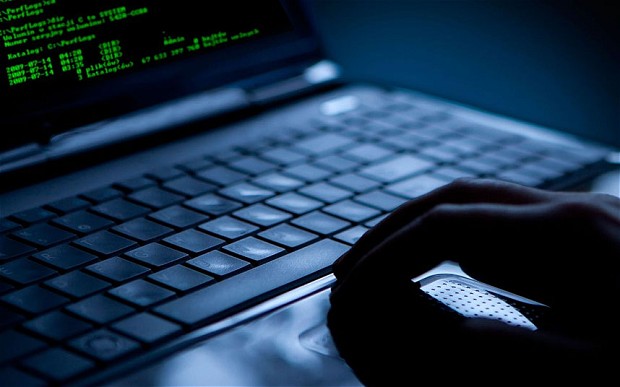 It seems that these days Twitter passwords are worth even more on the black market than credit cards. This is according to Michael Callahan, who is a security expert and wrote about the subject on Juniper Networks.

At one time it was common for credit card details to be worth as much as $40 when they were new and as little as $2 when old or “stale”. Now thanks to the massive flood of credit card details due to breaches like the one which happened to Target, these details are worth much less.

Twitter passwords, though, are much more valuable now because these accounts can provide information which can help hackers infiltrate other online accounts that a person has. This has caused the access to Twitter accounts to cost over $300 sometimes.

“Social media and other credentials include usernames and passwords, which can often be used as an entry point to launch attacks on that person’s accounts on a number of other sites,” said Callahan.

“Given the number of people that tend to use the same username and passwords, hacking one account can often yield other valuable information such as online banking or e-commerce accounts,” he added. “By stealing Joe Smith’s account information on one site, the criminal might gain access to his information on ten sites.”