The Windows 7 taskbar doesn’t have a huge amount of transparency, even with the Windows Aero themes. Yet we can still enhance the transparency of the taskbar with Taskbar Transparency. That’s a portable application with which you can adjust the level of taskbar transparency. 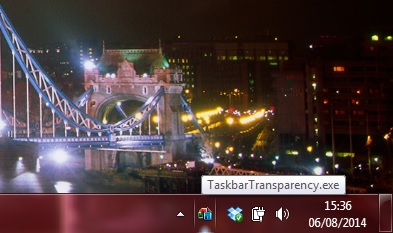 Then you should right-click on the Taskbar Transparency icon to open the small window below. First, enter a hotkey that when pressed will adjust the transparency level of the taskbar. For example, the hotkey could be Ctrl + Alt + T. In the shot below the taskbar transparency level is 150. Note that even the pinned icons on the taskbar become transparent. In addition, minimized windows are also more translucent as well. 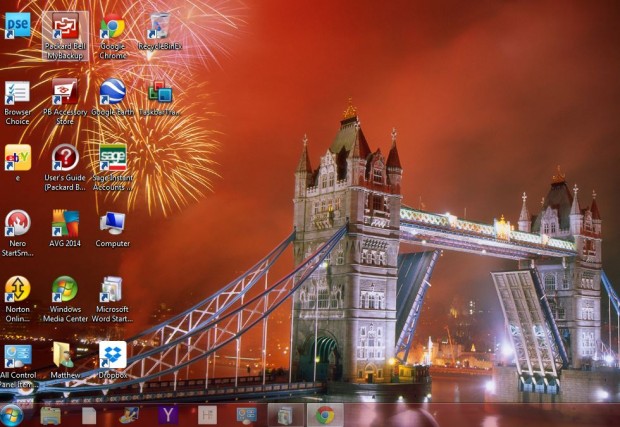 Matthew is a freelancer who has produced a variety of software articles for sites such as Bright Hub and Captured Snapshot. He has an A - Level in ICT, at grade C, and is proficient with a number of software packages. Matthew also has a golf blog http://amateurgolfer.blogspot.com/.Check out his book at http://battlesofthepacificwar.blogspot.co.uk/. Battles of the Pacific War 1941 -1945 recalls where, when and how the Pacific War was won and lost within the battlefields of the Pacific.
View all posts by MatthewA →