In the Twitter community, tweets with images have a higher chance of getting clicked and viewed than the tweets with plain text. So if your goal in Twitter is to promote your presence, it would be best to start tweeting content with relevant images.

In Twitter, there’s no such feature that would allow you to automatically use a relevant image for your tweet. All you can do is to manually attach an image.

Fortunately, there’s a way to set a relevant image for a tweet without going through a lot of bothersome steps. 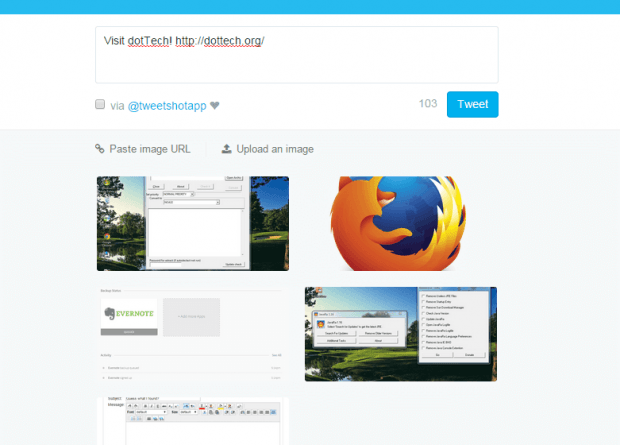 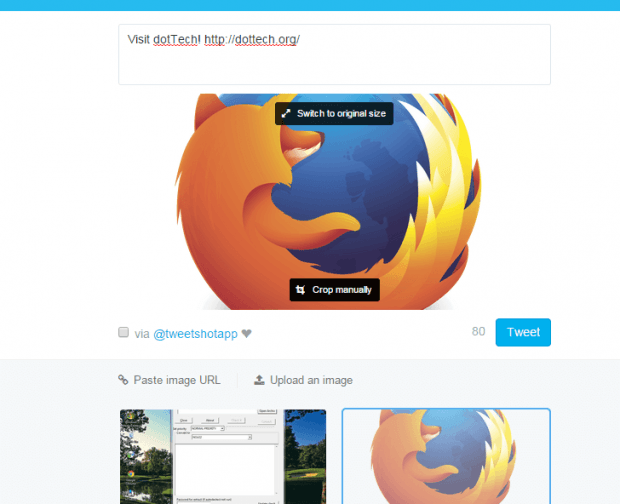 That’s it. You may then preview the tweet that you posted via Tweetshot on your Twitter timeline.