If, for some reason, you would like to record a video without audio using your Android device, then you can do the following steps below. It’s a great option especially if your device does not allow video recording without audio by default.

How to record a video without audio in Android 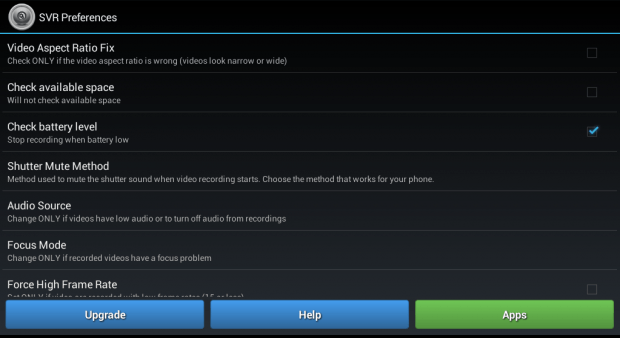 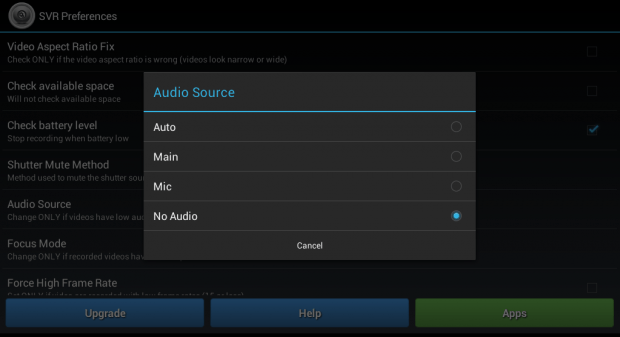 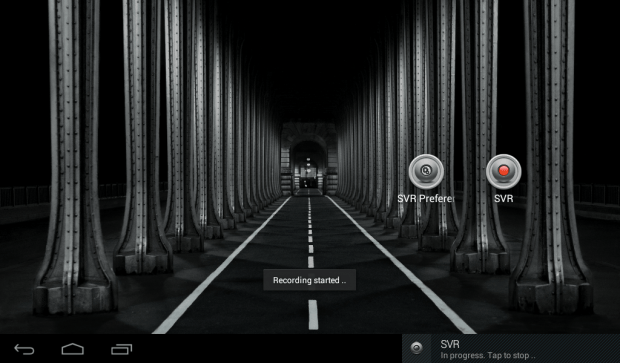 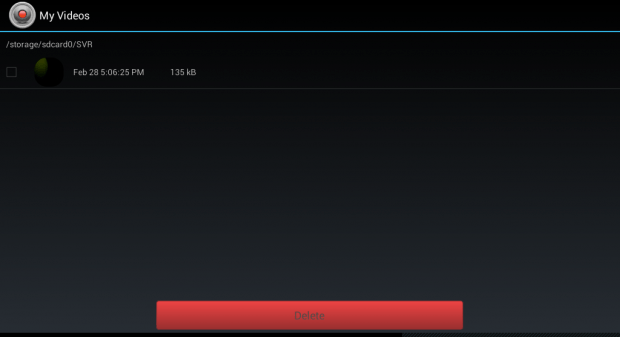