Drivers are software that operates desktop or laptop hardware devices. So without the required drivers a hardware device such as webcam won’t work correctly. You can open a list of your drivers with the Command Prompt in Windows. 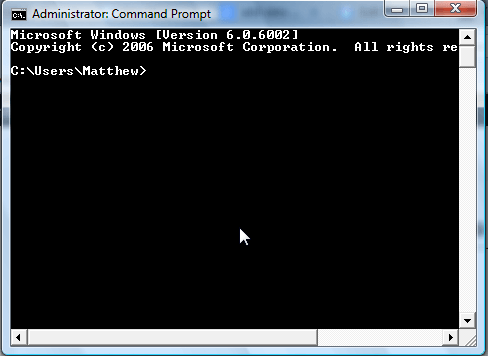 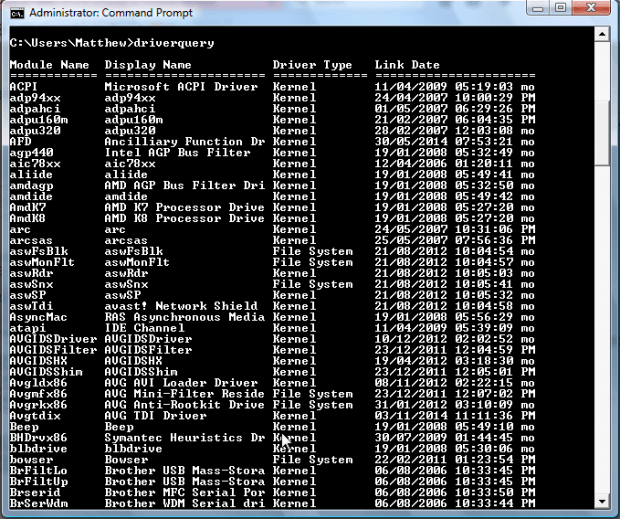 However, you can open more detailed lists with some extra parameters. For instance, enter driverquery /v in the Command Prompt. That will generate the driver list in the shot directly below. 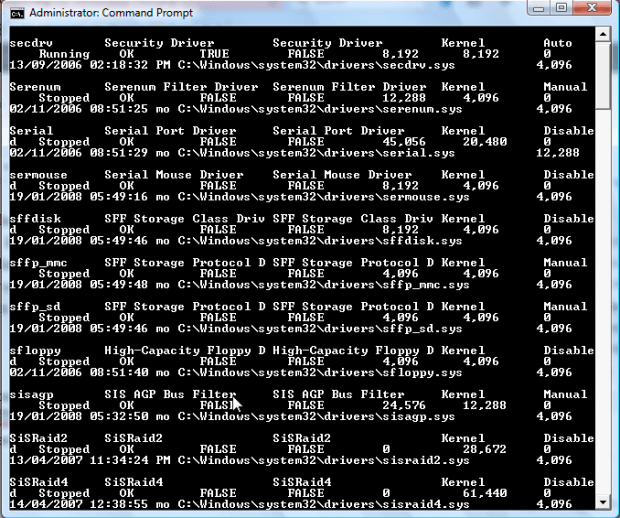 For further details, enter driverquery /FO list /v into the Command Prompt. It generates the list below when you press Enter. That’s probably the best list as it provides more extensive details for driver code, path, type, whether the drivers are running or not and more besides. 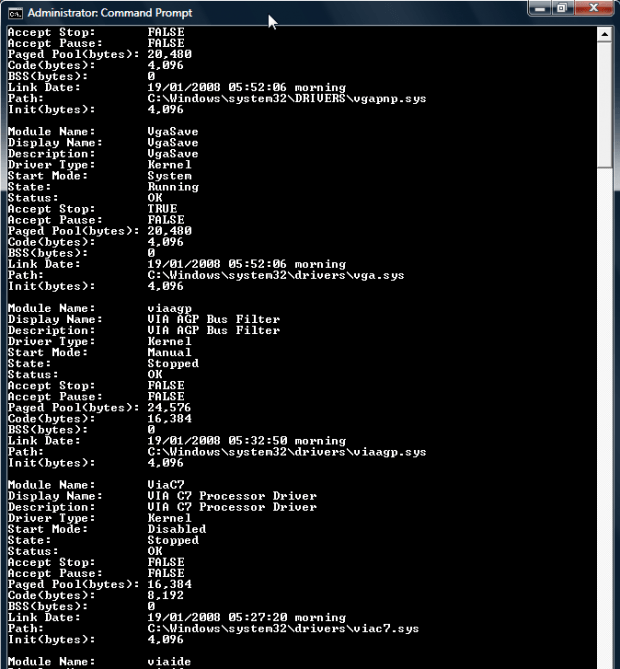 So you don’t need extra software to get driver lists. With the Command Prompt you can check the driver versions on your system. But you can also get driver lists with freeware software such as DriverView, which includes search tools and print options for the lists.