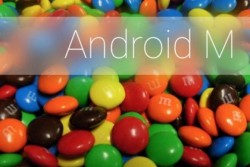 If you are up and running on the new Android M developer preview for the Google Nexus 6, you might want to gain root access so you can start flashing custom ROMs again. The “old trusty” SuperSU that we knew to flash with earlier firmware releases didn’t work for the latest Android M but it hasn’t taken long for XDA to come up with a new method using a fresh SuperSU version and a new Despair kernel.