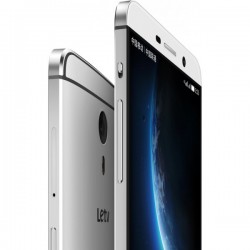 To banish that bloatware for good on your smartphone first you must unlock the internal system. We call this learning how to root Letv Le One Pro X800, rather than running the stock Android operating system. There’s a great deal more to it than just removing the bloatware too. You will be able to ditch the software skin that manufacturers use to brand their devices, start using a wider selection of apps from the Google Play Store and other third-party sources, deck your device out with a free WiFi Hotspot, backup easier with Titanium Backup — or even install a custom recovery and start taking NANDroid backups. Just remember, you cannot do any of that until you root letv Le One pro X800 on Android 5.1 Lollipop.

You are all done! Once you have learnt how to root Letv Le One pro X800 on Android 5.1 Lollipop, you are then able to start installing the apps from the Google Play Store that require root permissions.