Photos app in Windows 10 is a big overhaul of its predecessor that didn’t have much use in Windows 8. The new app brings you refreshed design of Universal App Platform that works great with mouse and keyboard while retains handy editing tools from Windows 8’s version. You also can manually create a new album from your local and OneDrive photos. Being a photos management app, it of course includes a tool to import photos from your camera and external SD card.

Here’s how you import photos/videos to Photos app: 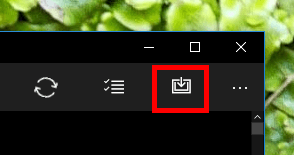 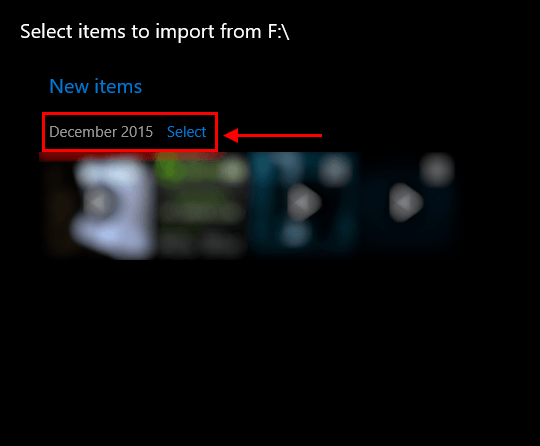 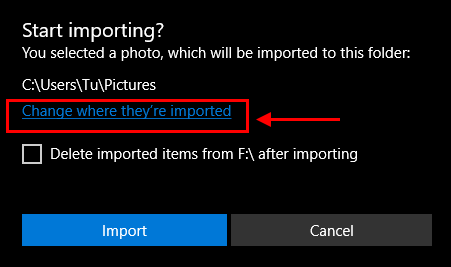