If you have tried transferring data from the computer to the smartphone and it didn’t work, then you need to get the valid USB Drivers installed on the computer. Windows makes its best attempt of making all of that happen automatically by trying to identify your device and then automatically download the appropriate drivers. You can typically tell that has just happened by observing a new pop-up message in the system tray when it lets you know that your device is recognized.

There are often times when people connect smartphones and tablets that run on Android to the computer with the USB cable and no pop-up messages appear. Moreover, those same people can often try running something like the Odin flashing tool, but it refuses to work because it cannot identify the device that is trying to connect to it. These are the times when you need to try installing the HTC USB Drivers manually instead.

You can find a few ways to install the HTC USB Drivers for the One S9 smartphone. Many manufacturers enjoy rolling out their tools that allow you to do things like flash updates and those apps come with the drivers installed as part of them. However, those programs can use up plenty of space and are by no means the lightest method for getting the drivers installed. One of the ways you can install the HTC USB Drivers lightly, however, is by installing Koushik Dutta’s Universal Windows ADB Driver on the computer. Designed to make your USB Driver installing much easier, the Universal Windows ADB Driver is made for most devices that run Android, so no longer does anyone need to source the right driver files from their respective manufacturers.

HOW TO DOWNLOAD HTC ONE S9 USB DRIVERS FOR WINDOWS PCS

1. Download the Universal Windows ADB Driver for the HTC One S9 smartphone for the computer that runs on the Windows operating system directly on the computer itself and the file appears for you above the taskbar so you can see it downloading.

2. Wait for the download to finish and then click on it where it shows the file name to open up and begin using the Universal ADB Driver setup wizard.

3. Have a read of what it says in the opening message which is letting you know that you need to have the HTC One S9 smartphone unplugged from the computer before choosing to go ahead with the setup wizard.

4. Click on the Next button at the bottom of the screen once you have checked all devices are disconnected from the PC. 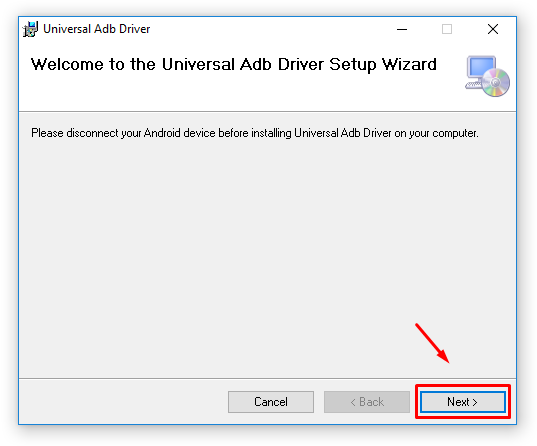 5. You now get the chance to choose where you want to have the Universal ADB Driver installed on the computer. Additionally, you can choose if you would like to share the file with the other accounts that are created on the computer or just keep it restricted to the account that you are logged into now. 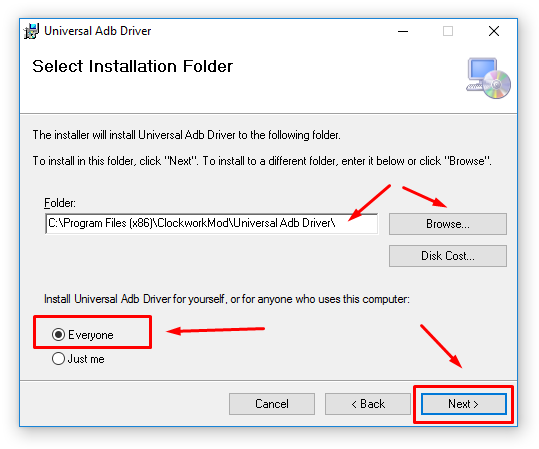 7. Now just confirm the installation of the Universal ADB Driver by clicking on the Next button from the screen. 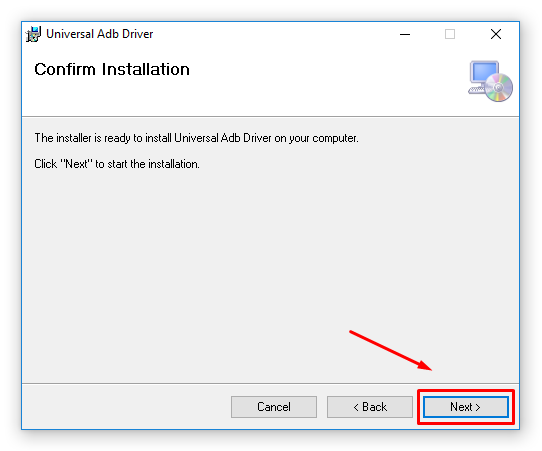 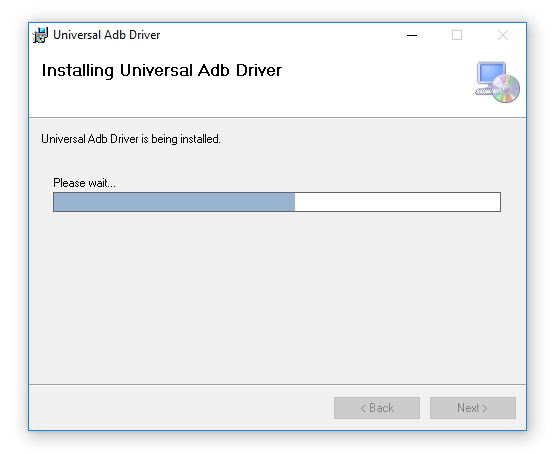 9. Click on the Close button to exit the Universal Windows ADB Driver setup wizard to start using the HTC One S9 smartphone’s USB Drivers installed on the computer. 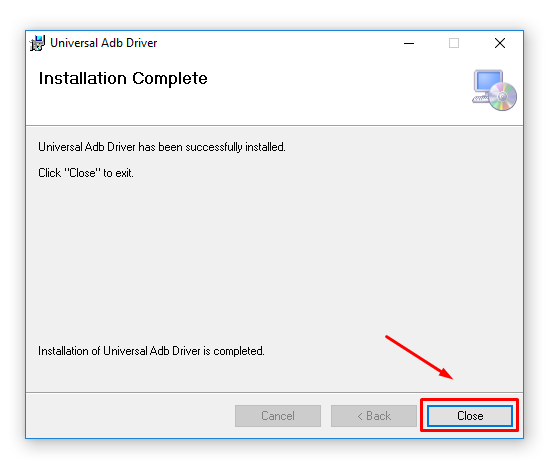 In conclusion, that is how to download HTC One S9 smartphone USB Drivers on the Windows computer. You can now connect the HTC One S9 phone to the computer with its USB cable and expect the USB Drivers to be working on the computer for any of the tasks that you had hoped to do.