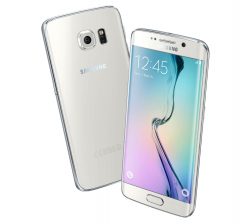 The CF-Auto-Root tool is developed by Chainfire to be an alternate method of gaining rooting privileges over the operating system that doesn’t require you to have a custom recovery installed before you flash it. It ends up giving you the same SuperSU program that you flash from a custom recovery image that allows you to install the same amount of apps.

In conclusion, that is how to root Samsung Galaxy S6 Edge+ SM-G928L smartphones running on Android 6.0.1 Marshmallow software updates. The guide uses the CF-Auto-Root tool, and it is already enabled on the device now and ready to issue the rooting commands to the apps that require them to run.