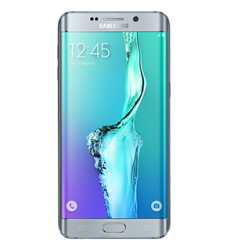 Rooting with the CF-Auto-Root tool allows you to install any of the root applications on the Samsung Galaxy S6 Edge+ SM-G928N0 smartphone that you could not install without root access.

So there you have it! Just refer to this guide if you want to root the Samsung Galaxy S6 Edge+ SM-G928N0 running on Android 6.0.1 Marshmallow software updates by flashing the CF-Auto-Root tool that Chainfire has developed. The rooting tool installs and enables the SuperSU on the smartphone so you can start installing any of the apps that require root permissions.