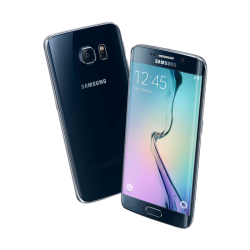 The CF-Auto-Root tool is a one-click rooting tool that enables the SuperSU on the Samsung Galaxy S6 Edge+ SM-G928P smartphone after you flash it using the Odin flashing tool on a computer.

Here is how to root Samsung Galaxy S6 Edge+ SM-G928P smartphones on the Android 6.0.1 updates:

In conclusion, that is how to root Samsung Galaxy S6 Edge+ SM-G928P smartphones when they are running on the Android 6.0.1 Marshmallow software updates by flashing the CF-Auto-Root tool. The smartphone now reboots back into the normal mode, and the SuperSU applications are installed. That’s the new app that the rooting tool installed and enabled on your device. It means your device is now ready to start having the root apps installed on it. Most of them can be found from the Google Play Store. The rest are available from XDA-Developers or Google Search.