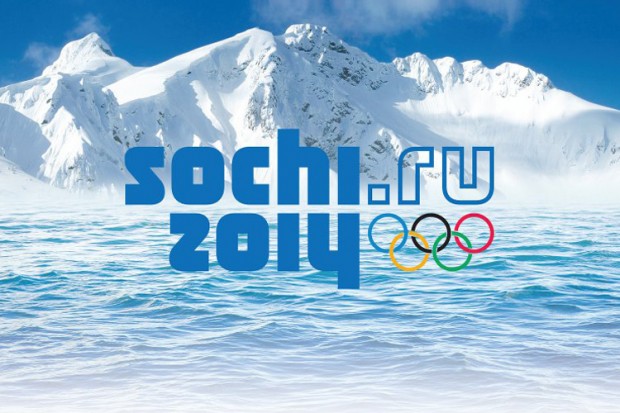 Planning to visit Mother Russia for the 2014 Winter Olympic games in Sochi? You should prepare yourself, for Russia plans to monitor all communications at the games, according to The Guardian. Yes, this is the same Russia that (reluctantly) opened its doors to former NSA contractor turn whistleblower, Edward Snowden. The Guardian says this is the most invasive spying and surveillance in the history of the Winter Olympics.

During the events, we understand that every athlete and spectator will be spied on by Russia’s powerful FSB security service. Everything you do and every move you make will be under the watchful eyes of the FSB. The plan to spy on every person at the games might have a lot to do with security, since the games could attract the eyes of terrorist cells.

According to the leaked government documents, the newly installed telephone and internet spying abilities, will allow the FSB to intercept any phone call or data traffic. Furthermore, the FSB will have the power to track certain used words or phrases used on social media, emails and web chats to determine if a person or group is planning something horrific.

[via The Guardian, image via The Republic Square]