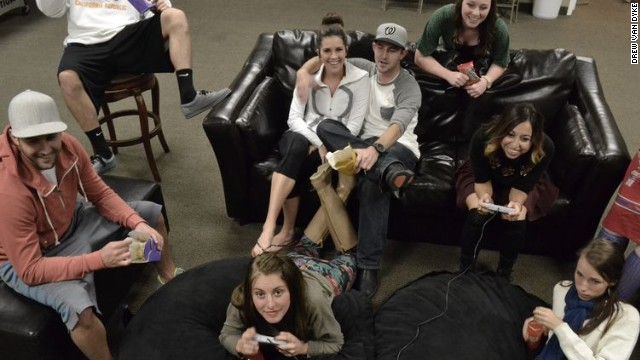 Extra Life is having a 25-hour long gaming marathon to help raise money for children in hospitals on November 2.

The group is associated with Children’s Miracle Network Hospital and Jeromy Adams, the man who started it, sees gamers in a much brighter light than much of society. “Gamer’s are not the stereotype of the angry pale kid in mom and dad’s basement. They are more likely to be the mom and the dad,” he said.

Jeromy started the group in 2008, in the memory of Tori Enmon, who lost her struggle with cancer, and also whom Jeromy had games donated to, to help her while she dealt with her illness.

Also, while any who have played games like Call of Duty or Halo, or even the more recent GTA Online, which is part of the massively successful GTA 5, might have reason to believe exactly the stereotype Jeromy seeks to dispel, there is always a good side to everything, and that goes for the gaming community as well.

“We are some of the most connected people on the planet. We communicate more efficiently, and we want to make a difference. Despite these expert qualifications, nobody really asks us for our help,” Jeromy said.

If you want to sign up for the marathon, you can do so at Extra Life’s website here.