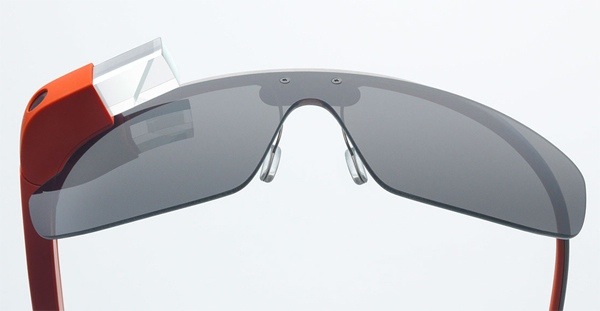 In an attempt to broaden the market of Google Glass and make it more open to as many people as possible, Google are giving Google Glass Explorers the option to trade in their current version for one that has the same prescription as their regulars glasses.

This seems to be a smart move, and as cool as Google Glass can be, if someone has a prescription that doesn’t allow them to see far, for instance, then they won’t have much use for Google’s new product unless they can easily wear their own glasses underneath. This is a cumbersome option and anyone with glasses who has seen a 3D movie can attest to the annoyance of having to wear a clumsy pair of 3D glasses over your main ones.

“Explorers will have a one-time option to swap out their existing glasses for a new one,” Google said. “This hardware update will allow your Glass to work with future lines of shades and prescription frames, and we’ll include a mono ear bud.”

Google is also allowing their Google Glass Explorers the ability to send invitations to friends. “Over the next few weeks, all explorers will have the opportunity to invite three friends to join the program,” Google wrote. “They’ll be able to buy Glass online and can have it shipped to their home, office, tree house or igloo. “We’re counting on you  to get Glass to people you think will make great Explorers.”