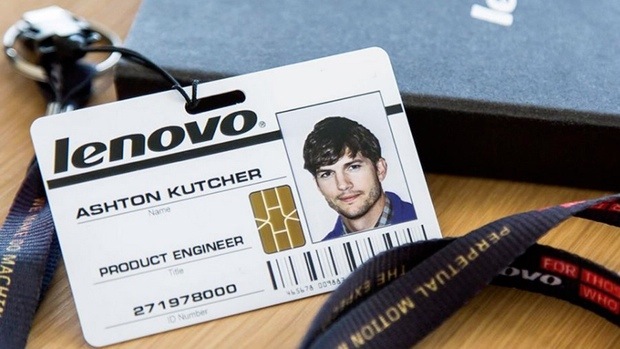 When you think of the name Ashton Kutcher, what comes to mind are things like actor, That 70s Show and Twitter. What doesn’t come to mind is product engineer. Well apparently you’ll now have to add that to the list as well since Lenovo has made him a product engineer for it’s new Yoga-themed tablets. The tablets in question are for Android, Windows 8 and Windows RT.

It isn’t entirely clear how much engineering an actor can do, but it looks like his role will involve development as well as helping Lenovo market the new tablets… probably more marketing than development, I reckon. Still, it’s interesting to see the man who once played the lovable but dumb Kelso take on a role such as this.