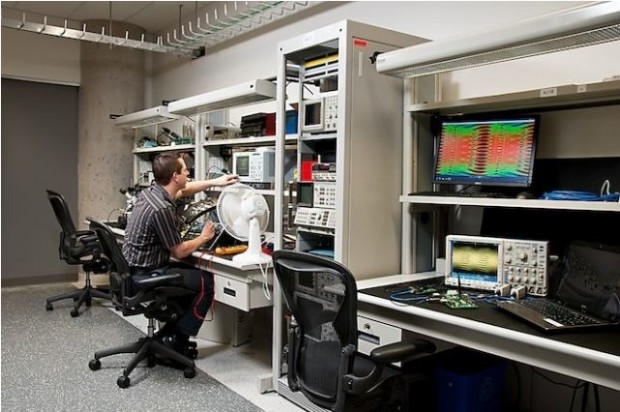 Patent wars rage on, and with the unsuccessful acquisition of Nortel in a 2011 auction, Google may be losing the battle. The consortium ‘Rockstar’ owns thousands of patents and is targeting Google, Samsung, and other companies that created Android devices for infringement on patents. This isn’t your average patent war; it is taking the fight to a whole new level — nuclear, if you will.

Rockstar is an independent company that was formed and is owned by Microsoft, Apple, RIM, Ericsson, and Sony. The sole purpose of this organization was to purchase the Nortel portfolio that contains more than 6,000 patents covering mobile innovations, when the company when bankrupt in 2009. The consortium managed to outbid Google, by purchasing the portfolio for a sum of $4.5 billion.

Since the purchase, Rockstar’s only purpose is to make sure no one else is using the patented products without paying a small fee. They use reverse-engineering labs to test the latest technology, to see if they contain any of their products.

Google and seven different companies that make Android phones — Asustek, HTC, Huawei, LG Electronics, Pantech, Samsung, and ZTE — were all hit with lawsuits from Rockstar. Google’s lawsuit is over the use of six different patents from the same patent “family.” The oldest patent in their lawsuit dates back to 1997, a year before Google even hit the internet. The lawsuits for the other companies vary, with each lawsuit covering six or seven patents.

It isn’t yet clear how successful Rockstar will be in its claims against the Android world.  However, given the fact that they filed their complaints in the Eastern District of Texas (an area friendly to the plaintiffs) they could very well win their case. Does that mean the end of Google and Android? Probably not. But Android may turn out to be more expensive for Google and manufacturers than originally expected. Let’s see what happens.