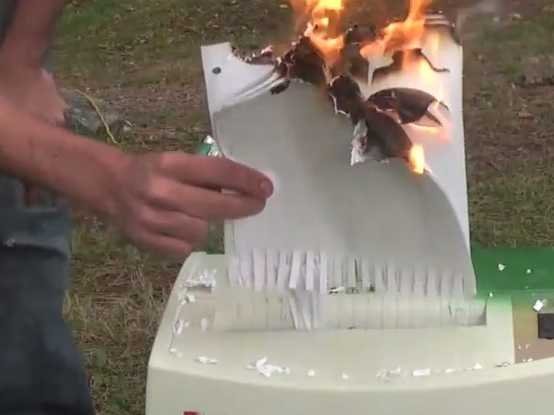 In the light of Edward Snowden’s recently disclosed scandalous revelations about NSA’s surveillance prowess, tech giants, individuals, and governments are agitated to keep their data private, and are in search of a solution that could rescue them from the surveillance dilemma. Although, tech giants can circumvent spying since they have state-of-the-art IT departments which can conjure a number of solutions, but to a common citizen there is no reliable getaway as trust has receded in big tech corporations.

Perzo is, as declared, an escape from government surveillance. Perzo is developed by David Gurle, who has an extensive career time at Skype, Microsoft, and Thomson Reuters among others. It is worth noting here that David Gurle was a powerful force behind Skype, and he is one of those people who made Skype what it is today. With Perzo, people can safely exchange emails and files.

Perzo works as a source of communication that utilizes avant-garde decryption and encryption exploits to keep messages and files completely hidden from intruding surveillance hacks and exploits. The messages exchanged through Perzo are converted into nonsensical text by cryptographic encryption. The key to the cryptographic code is produced from the text of the message itself.

“We’ve developed a new technology that looks at your messages and, randomly, a set of characters from it, then goes to the next message to generate a new key using that message’s characters, and so on. Every single message sent through Perzo is encrypted using its own key.”

“We can’t see what you’re doing. If you lose your password, it’s practically impossible for us to retrieve it, and that’s by design. And if the government asks us for our data, obviously we’ll comply, but we have no way to help them make sense of the encrypted message.”

The best feature of Perzo is that the messages are hidden from Perzo itself, unlike other messaging services. In a hypothetical but an extremely likely situation, if Perzo were coerced into sharing its messages with NSA and other surveillance agencies, all Perzo will have in its hands to submit will be loads of data of jumbled or garbled text. Perzo is designed in such a way that all third parties, including Perzo, can’t decode messages.

I believe, Perzo will be the hot-shot in tech-town, if it fulfills what it promises. The part worth looking forward to is that such innovative services pave the way for better future technologies. However, this is a big “if”. We’ve all heard of claims of being uncrackable before and we’ve all learned that never is anything uncrackable, either due to technical restraints, legal issues, or otherwise. Perzo is aiming for a first.