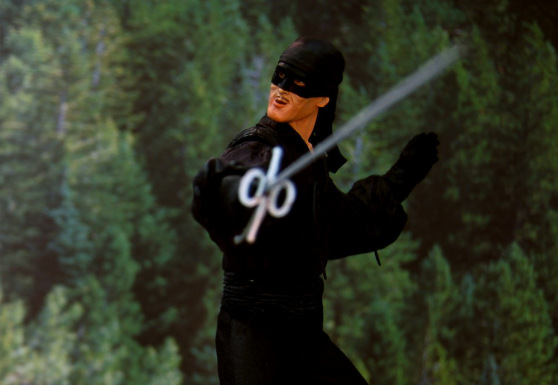 It seems that iosHunt isn’t the only site to have had a resurrection as of late. Silk Road is back and those currently running it claim that it will be much harder to shut down than the first one was.

The first version of the site was shut down in October by the FBI. The underground site, which could only be gotten to by using Tor, which is a browser that let’s your surfing habits go undetected, had been used to buy drugs, guns and other illegal items, as well as legitimate ones too, via payments made by Bitcoin. Bitcoin is a newish online currency that is slowly gaining popularity.

The owner of the first site was Ross Ulbricht was originally taken in for charges of drug trafficking, though since then they have also added on computer hacking, money laundering, and even a charge for “allegedly hiring a hitman to kill one of his employees”, reports Venture Beat. Ulbricht gained the nickname Dread Pirate Roberts, the name made famous by the cult hit The Princess Bride.

The one who runs Silk Road 2.0 has also taken the name of Dread Pirate Roberts. “You can never kill the idea of ‘#silkroad,'” he said on Twitter. “This is bigger than drugs or technology — this is taking back our rights.” He also pledges to take a different path than the first Silk Road owner. “#SilkRoad, while under my watch will never harm a soul. If we did, then we are no better than the thugs on the street.”

Whether any harm will come out of the new version remains to be seen.