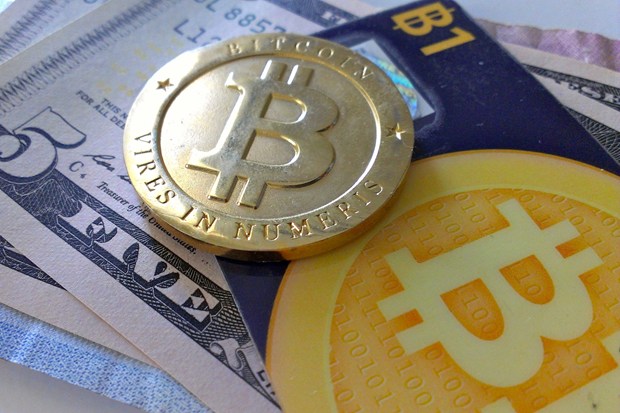 Sad times for an Australian 18-year-old, who goes by the name TradeFortress and managed to lose $1 million in Bitcoin. The money was stolen (read: hacked) from an online Bitcoin bank he controlled, so right away the logical decision here is to contact the police, but it seems he’s a bit hesitant to travel on that route.

The reason he’s hesitant about going forward to the police is because he’s scared of what the authorities might do since giving the police the keys to investigate the case is the same as giving them control over the money itself.

The interesting thing about Bitcoin transactions is that they cannot be reversed if the person who received the cash doesn’t agree to refund. ABC News noted:

The bitcoin transaction trail is designed to be anonymous, which has led to speculation this was an inside job and that TradeFortress took the coins for himself.

But when asked by the ABC’s AM he strenuously denied those accusations, and said that despite his $1 million loss he is unlikely to report the theft to the police.

“The police don’t have access to any more information than any user does when it comes to bitcoin. Some say it gives them control of their money,” TradeFortress said.

Whatever the case, this is a clear sign that Bitcoin may continually increase in value and have advantages to the currency, there are dangerous of using it, too.

What I want to know is, how will TradeFortress return the money to the people who deposited Bitcoin into his bank — if he will return it at all. Sounds to me like he may go a bit unaccountable here. How can I get into this business?