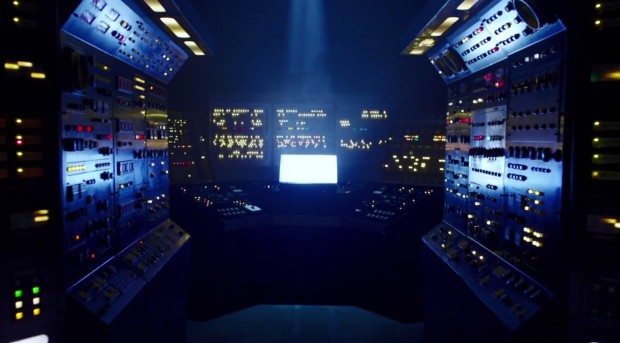 We’re only a few days away from the launch of the PlayStation 4, Sony’s big bet on the next-generation of video games. And what new product launch would be complete these days without some sort of unboxing video? Sony has taken the task upon themselves and released their own, wacky, mysterious unboxing video below:

If you don’t recognize the funny accent and always-smiling face of Sony executive, Shuhei Yoshida, the joke might have been a little lost on you. Shuhei is perhaps one of the most approachable people in the industry, despite being an exec for one of the biggest tech companies in the world. You can find him frequently talking with fans on Twitter (@yosp), or more recently here on dotTech, showing off how to share games on the PS4.