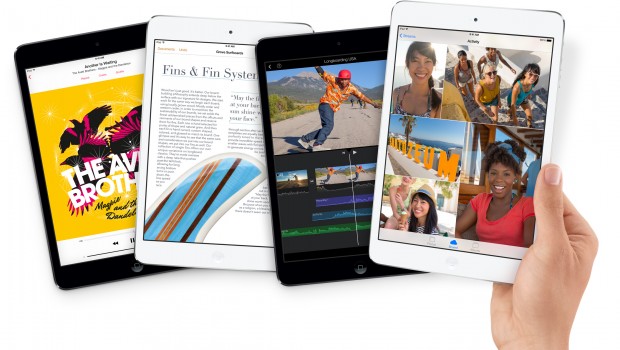 The iPad mini with Retina display has officially gone on sale today in Apple’s online store. The tablet starts at $399 for the base model and features the same resolution and specs as the iPad Air, for $100 less.

The iPad mini with Retina display is available for purchase in the US, Canada, and Mexico; the UK, Germany, Italy, Spain, France, Australia, New Zealand, Hong Kong, China, and Japan.