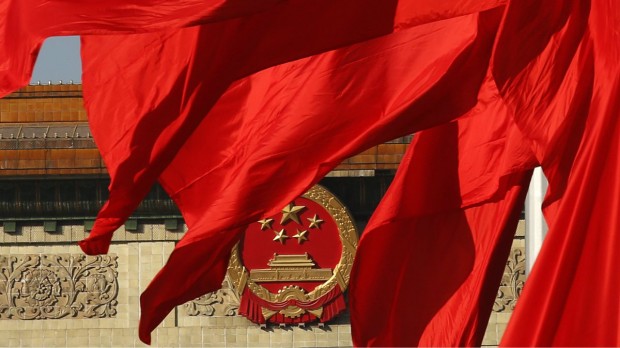 Recently China has held their “Third Plenum”, which was a meeting that took place over a four day period and 204 full Communist Party Central Committee members were in attendance, as well as over 150 alternates.

While information about the meeting is slowly starting to seep through the cracks, there is news that the communist government will be creating a “state security committee”. This news was reported by Xinhua, which is a news agency run by the Chinese state. Details were unclear about exactly what this new committee would do or how it would be different from other Chinese government offices.

The interesting thing is that much of this news was sent out in English via Twitter, by Xinhua. Twitter is blocked in China, and therefore the message was aimed towards people outside of their country. It does raise questions as to why China would allow this. Perhaps as a way to promote a friendly attitude towards other countries, at which point we beg to ask: how about promoting a friendly attitude, in a similar manner, with your own people first? Don’t get me wrong. I know there are many people happy in China and who am I to tell them otherwise, but I also know China isn’t a role model in human rights and freedom.