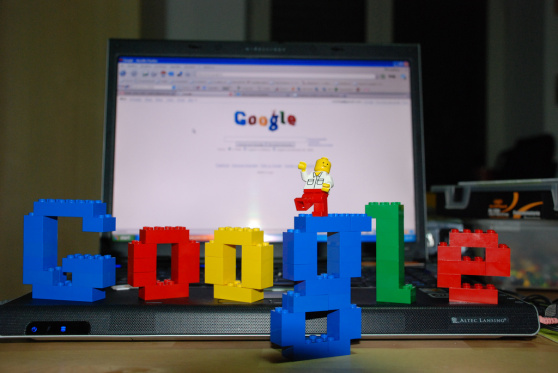 Even more details are trickling out as far as the extent to which the American government is going to companies such as Google and asking for user information.

I emphasize trickling in because right now we only have details on the number of requests, not their exact nature. So far in the first half of this year Google has been asked for user information 26,000 times. Unsurprisingly the top requester is the United States at 83%.

“We believe it’s your right to know what kinds of requests and how many each government is making of us and other companies,” said Richard Salgado. Richard is the Legal Director at Google. “However, the U.S. Department of Justice contends that U.S. law does not allow us to share information about some national security requests that we might receive. Specifically, the U.S. government argues that we cannot share information about the requests we receive (if any) under the Foreign Intelligence Surveillance Act. But you deserve to know.” To their credit, or at least for appearance’s sake, Google is claiming to only cooperate with 65% of these requests, which is a slight drop from the 75% in 2010.

“Our promise to you is to continue to make this report robust, to defend your information from overly broad government requests, and to push for greater transparency around the world,” Richard also said.

The government is facing more and more pressure on this issue, and hopefully one day will reach a breaking point, though I’m exactly holding my breath on that one. If any more information does get out, it will probably be in the form of unofficial leaks.