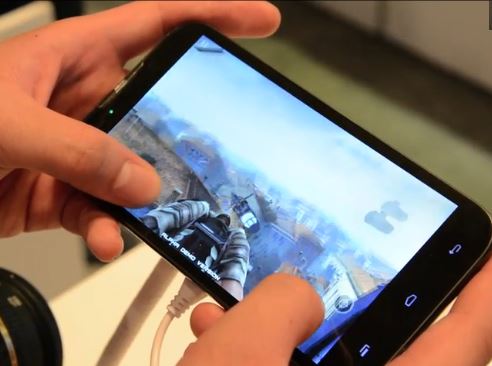 MediaTek officially announced the creation of the world’s first true octa-core mobile processor. The small chip contains eight low-powered Cortex A7 cores and uses ARM’s big.LITTLE architecture. All of the cores can operate at the same time and runs at up to 2GHz.

There are some applications already out there that are ready to use this type of mobile processor, while others will have to be optimized to make use of all cores. Chrome is already able to use all eight cores and there are also some video players, multi-window functions, and map apps that could use the boost in speed as well.

The new processor has the ability to support a 16-megapixel module as well as deliver smooth HD UI drawings at 60 frames per second. The game support is also good. The core also beats the quad-core benchmarks, temperature, and power consumption.

So when will users get to see the MediaTek’s MT6592 processor in actual devices? According to MediaTek, before the end of the year but don’t expect the processors to be in high-end devices. MediaTek processors are typically used in entry level to middle range mobile devices due to their cheaper cost and less power than rival processors.