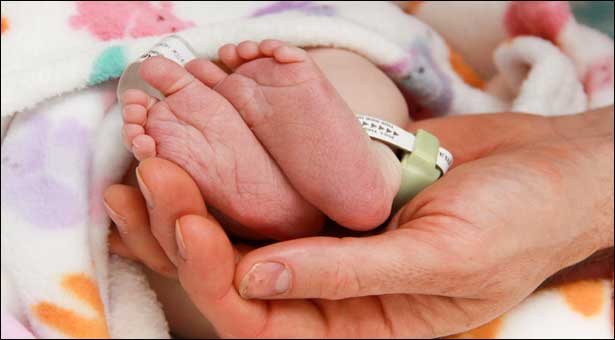 A baby baby that was believed to be dead, already having his death certificate issue, woke up in a funeral parlor in Hefei, the capital of the Eastern Chinese province of Anhui.

According to Xinhua, the state-run news agency, the baby had a “congenital respiratory system malformation” and the parents were part of an agreement to stop treating him medically at the Anhui Provincial Medical Hospital. The doctor in question reportedly told the parents that the child would require treatments that were very expensive, ones that they could not afford to pay.

It is unclear after this point what happened next, but apparently the baby was incorrectly declared dead after treatment was stopped and sent to a funeral home. So far a nurse has been fired and a doctor suspended, while further investigation into this is occurring.

Details on the amount of time the baby spent at the funeral home, as well as when he was scheduled to be cremated, are also unclear, but when it was discovered that he was alive, the baby was sent back to the hospital, where he continues to be treated.

“Because the baby still had life signs, we continued to give him transfusion to maintain his life for humanitarian reasons,” said hospital staff member to Xinhua.

This incident has sparked a large of amount of outrage and criticism on how exactly the situation came about.