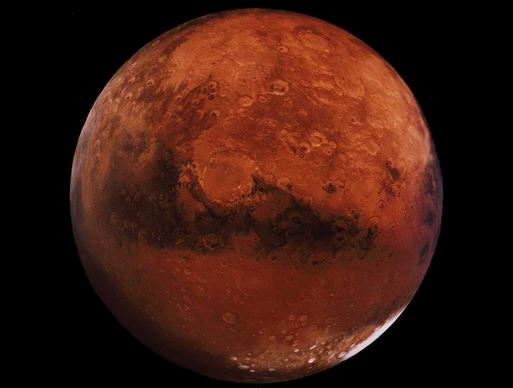 Flying to the moon is so 1960’s. Today, space explorers should shoot for something a little further away. Like, say Mars. That’s what billionaire Dennis Tito wants to do with his Inspiration Mars organization. The problem? His time frame is one problem. Tito wants to have a manned mission ready to leave Earth by Christmas 2017. Another problem, is money.

Tito proposed the plan to NASA asking for $70 million in funding. According to an email sent to Inspiration Mars from NASA’s David Weaver, the agency declined.

“The agency is willing to share technical and programmatic expertise with Inspiration Mars, but is unable to commit to sharing expenses with them,” the statement said.

The technology that Tito needs to be able to make his space flight a reality is NASA’s Space Launch System. This system is funded by the federal government and is still under development. Weaver warns there are other things that has to be considered before a manned mission can be completed. Life support systems, habitats, must be constructed and fully tested. Also space radiation responses and the effect on a person of being enclosed in a small space for more than 500 days must also be considered.

While Tito’s time frame takes into consideration that Earth and Mars will be closer together, making the trip shorter, it is too short on time to make the necessary preparations. He could have another shot in 2021, when the planets align themselves again.