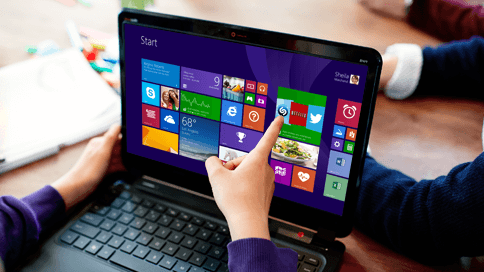 Microsoft’s current operating systems, namely Windows, Windows Phone, and the Xbox One operating system already share many underlying similarities and code. According a report from ZDNet, Microsoft is planning to bring the three even closer together through a wave of updates in 2015. The idea here is, by the end of 2015, Microsoft’s three major platforms — Windows, Windows Phone, and Xbox One — will be converged (integrated) together to play well with each other.

The updates, currently codenamed “Threshold,” will enable the company to support the same “high-value activities” across all Windows devices. A tightly integrated group of operating systems for smartphones, tablets, laptops and the living room is the goal. If Microsoft is able to achieve this, it should open up a whole new range of possibilities for devices to interact with each other — and for the consumer, a more seamless experience.

However, Microsoft users won’t have to wait until “Threshold” in 2015 to receive updates. The company plans to continue releasing updates starting with Windows Phone “Blue” and the next update to Windows 8.1 later in 2014. Our guess is, Microsoft will introduce incremental updates from now until 2015 and release bigger updates sometime during 2015. Let’s wait and see what happens.

[via ZDNet, The Verge]