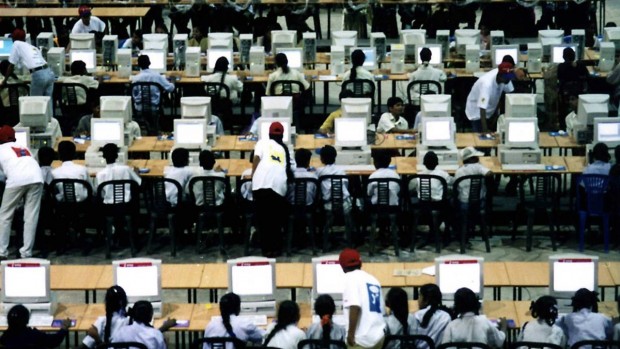 It seems that India will be using the ongoing US-Indo police chiefs conference for a chance to bone up on their spying skills. The country, which is one of many who has criticized the American government for spying on its foreign allies, is reportedly planning on asking the US for help when it comes to monitoring Indian citizens.

Apparently, India is looking to the US for help when it comes to the decryption of services such as Blackberry, Skype, WeChat, etc. India has seemingly been yet unable to crack Blackberry, but the National Security Agency (NSA) has been able to do so for a few years now and it is rumored that India struck a deal with Blackberry to allow spying on Blackberry users in India.

The following is a request that is on the agenda for the conference:

It was also reported earlier this year by Reuters that India had also been giving officials who do income tax work, as well as security agencies, the ability to intercept e-mails and phone calls with very little oversight, if any at all.

It seems like government officials all over the world have forgotten the definition of hypocrisy. Then again, are we really surprised? We already know India has a Central Monitoring System to spy on its citizens. So why would they not be two-faced and criticize the US on one hand yet run to them on the other? Silly us to expect anything more.