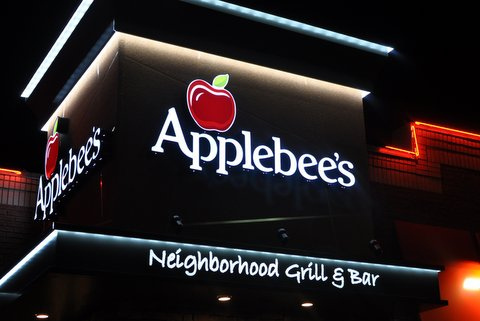 Applebee’s has reported a plan to purchase 100,000 tablets for 1,800 of its US locations and using them to allow customers to order without having to actually talk to someone.

They plan on buying their tablets from Presto, who specialize in making food service tablets; each tablet will have a normal credit card reader and near field communication (NFC) capabilities that will allow you to connect the tablet to your mobile wallet applications. Aside from taking orders, Applebee’s is saying that it will also be used to play games, listen to music, and also access Facebook to let others know what you’re eating.

The company plans on having the tablets implemented by the end of the next year. It also says that it will be maintaining the same number of staff, but it would not be surprising to find out if this is a promise that they don’t keep. Also, just wait for an announcement in the upcoming years of using drones to deliver your food to you as well.