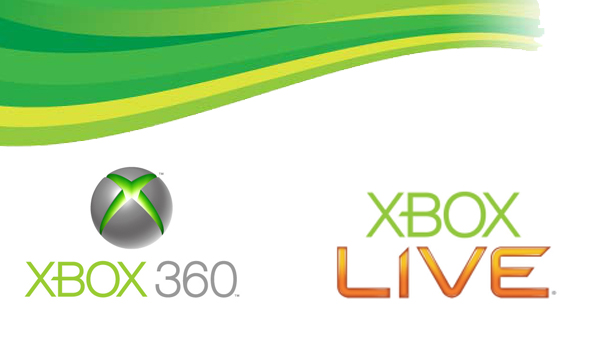 The NSA is everywhere these days trying to collect information on unsuspecting terrorist and innocent bystanders. A latest Guardian report claims that the NSA has undercover agents on both Xbox Live and in World of Warcraft, along with Second Life. Now, according to the report, the NSA is not alone in this little scheme, apparently its UK sister agency GCHQ, is also in on the action to uncover secrets in these online gaming communities.

Furthermore, it appears the NSA had plans to recruit tech savvy users from the within the games to become informants. We’re not certain if this ever happened or if the idea was canned after Snowden gobbled up all the info and leaked them to the Guardian.

“If properly exploited, games could produce vast amounts of intelligence, according to the the NSA document. They could be used as a window for hacking attacks, to build pictures of people’s social networks through “buddylists and interaction”, to make approaches by undercover agents, and to obtain target identifiers (such as profile photos), geolocation, and collection of communications.

The ability to extract communications from talk channels in games would be necessary, the NSA paper argued, because of the potential for them to be used to communicate anonymously: Second Life was enabling anonymous texts and planning to introduce voice calls, while game noticeboards could, it states, be used to share information on the web addresses of terrorism forums.”

As it stands, not even multiplayer gaming is a save haven from the NSA and its counterparts. Maybe it’s time for us to go back to the days of using wood for fire and living in a cave.