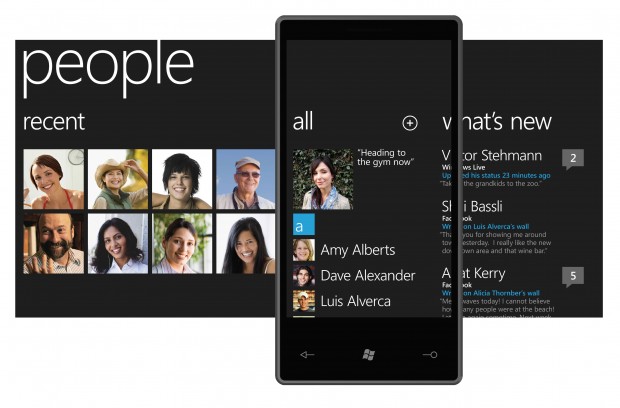 One of the biggest sources of revenue for Microsoft comes from licensing Windows 8 and Windows RT. They also currently license Windows Phone to different OEMs. But according to a rumor from The Verge, Microsoft is planning to offer alternative versions of Windows Phone and Windows RT — free of charge to device makers.

The thinking behind this move, which would arrive around the same time as the Threshold updates, is that more accessible versions of Windows would encourage more OEMs to load them onto their hardware. With more manufacturers onboard and more devices in the market, Microsoft is hoping they’d be able to compete better with Android. Due to Google’s mobile OS being free, leading to more choices and flexible price points, it currently leads the mobile OS marketshare by a wide margin.

Lifting the fees for Windows Phone and Windows RT wouldn’t ensure a significantly improved marketshare, at least until some time has passed, but it would certainly put Microsoft in a much better competition to compete with Google and Apple. The company is now faced with deciding whether giving up the revenue from licensing is worth the risk.