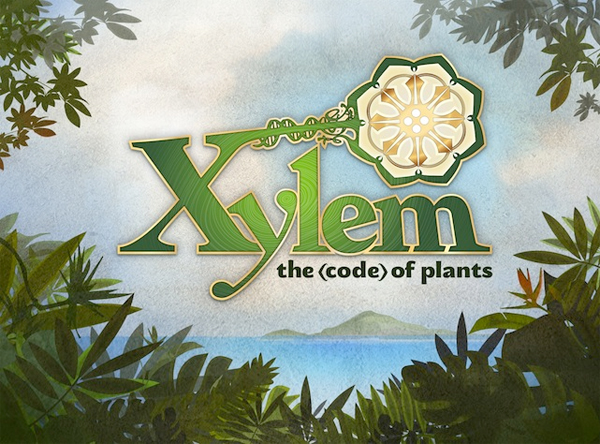 The Defense Advanced Research Projects Agency (DARPA) have made five video games that anyone can play, and the games are designed to locate any problems there may be in DARPA’s IT systems. These systems are used by the different agencies within the government and military as well as having commercial applications as well.

This initiative is called the Crowd Sourced Formal Verification program, CSFV for short, and the games are found on Verigames.

“The CSFV games translate players’ actions into program annotations and generate mathematical proofs to verify the absence of important classes of flaws in software written in the C and Java programming languages,” DARPA said in a press release. “CSFV aims to investigate whether large numbers of non-experts playing formal verification games can perform formal verification faster and more cost-effectively than conventional processes.”

The five games are CircuitBot, which involves connecting robots, Flow Jam, a game in which you test electricity in a circuit, StormBound, which involves putting symbols together in the best combination, Ghost Map, a game who’s goal has you guiding your way through a neural network, and lastly there is Xylem, where you need to identify plants somehow with formulae based on mathematics.

“We’re seeing if we can take really hard math problems and map them onto interesting, attractive puzzle games that online players will solve for fun,” said DARPA program manager, Drew Dean. “By leveraging players’ intelligence and ingenuity on a broad scale, we hope to reduce security analysts’ workloads and fundamentally improve the availability of formal verification.”