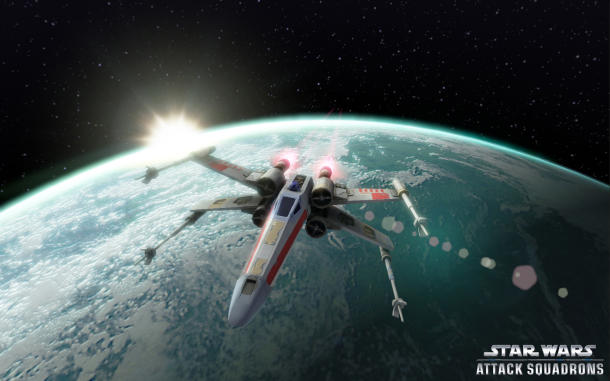 Disney Interactive has just announced that they will be having a closed beta of the newest Star Wars: Attack Squadrons game sometime in the first few months of 2014.

“In Star Wars: Attack Squadrons, players will enter exciting dogfighting action with up to 16 players at a time as they maneuver through iconic ‘Star Wars’ locations,” according to Starwars.com.

An exact date has not been set, but people can sign up for the beta here. The game will be free to play when it is released and it will allow players to collect ships and make modifications to them.  According to their site, the game will be multiplayer-based as well, and features free for all fights, team dogfights and a third mode called base defense.

The game is coming out on the PC, but there is no word on whether or not it will also be available on consoles like the PS4 or the Xbox One.