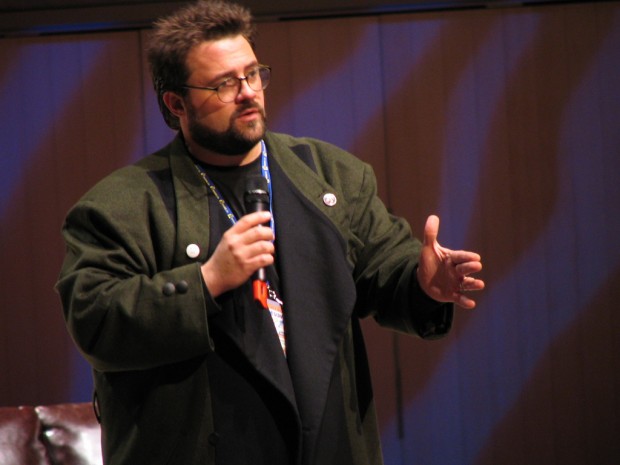 Kevin Smith, the director of movies like Clerks 1 and 2 as well as Dogma and several others, has come out against YouTube for cracking down on “copyright violations” on gaming videos.

Smith spoke out about this after being asked about the National Security Agency’s (NSA) spying, on Tonight in Canada, which is hosted by George Stroumboulopoulos, and said that he was less worried about the NSA and more worried about the YouTube coming down on those showing creative initiative by posting these videos.

“On YouTube they are starting to cull all these video game clips,” he said during the interview. “YouTube are starting to pull back on the freedom of expression that people have been enjoying. Now video game companies are jumping into the fray on behalf of the kids [content creators] saying, let them run these clips. Let them have fun. These kids are not hurting anyone.”

YouTube has been in the news a lot recently over the implementation of their new copyright watchdog system called ContentID, which copyright holders use to monitor how footage of their games or music is used on YouTube, and the amount of messages citing copyright violations that have gone out to those who create Let’s Play videos, walkthroughs and use footage for reviews.

While it is good that Smith is standing up for those who are posting these videos, it is a little disconcerting as well to hear him in the video espouse the “I’m not doing anything wrong so I don’t have to worry” mentality when it comes to the topic of the NSA’s overabundance of surveillance, which he only briefly touches on.