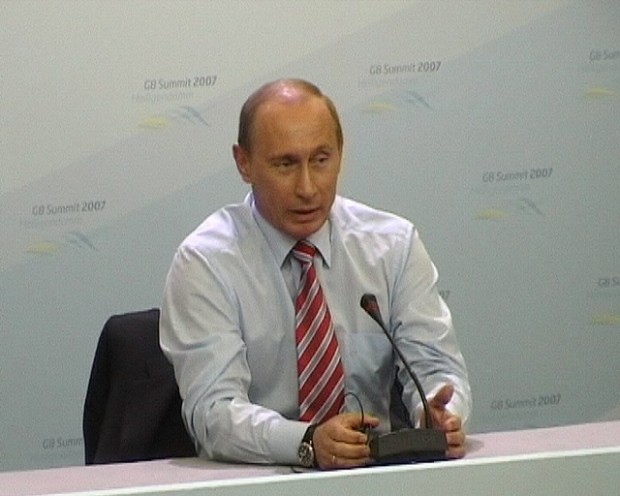 During a press conference of Monday in Moscow, Valdimir Putin came out and said that he believed that the National Security Agency’s actions were needed to fight terrorist activities, though there should be more clarity in how they operate and what they are allowed to do.

Exactly what those rules should be he didn’t elaborate on, and it isn’t exactly surprising that a former KGB officer would be in favor of the kind of surveillance that is being done in the United States, though he also recommends that America “limit its appetite” of its intelligence networks.

One has to wonder if Putin is perhaps making these statements to get on the better side of the American government, especially with the upcoming Olympics and the brouhaha that has surrounded the strongly homophobic stance that Russia has taken lately. Than again, Putin has already been on record previously as disagreeing with the actions taken by Edward Snowden and his leaks, despite the fact that his country is housing him under temporary asylum at the moment.