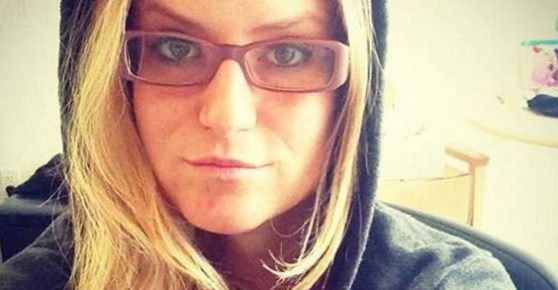 Justine Sacco, who up until Friday was one of the top PR workers at InterActiveCorp (IAC), has been fired for sending out a racist tweet.

The tweet in question was, “Going to Africa. Hope I don’t get AIDS. Just kidding. I’m white!”, and it had been posted on the now deleted @justinesacco Twitter account. It is definitely a bone-headed tweet, even more so coming from someone who you would think had some proficiency in public relations given that it was their job.

The internet picked up on the tweet immediately and within no time so had IAC, who own a multitude of companies, some of which are Match.com and Dictionary.com, and they promptly fired Sacco.

They released a statement which said that “the offensive comment does not reflect the views and values of IAC. We take this issue very seriously, and we have parted ways with the employee in question. “There is no excuse for the hateful statements that have been made and we condemn them unequivocally. We hope, however, that time and action, and the forgiving human spirit, will not result in the wholesale condemnation of an individual who we have otherwise known to be a decent person at core.”

Apparently Sacco did have a history of tweeting comments that weren’t the most appropriate. According to the Times back in January she had tweeted, “I can’t be fired for things I say while intoxicated right?” Now while that doesn’t bother me at all, you can see how it might point to a consistency in poor judgement when tweeting from the former IAC PR woman.

There have been apologies made from the @JustineSacco6, but there are a lot of rumors going around about that being a fake account, and it has already been deleted as well. Hopefully Sacco learns from her mistakes, but it is doubtful that she will find work in the public relations sector any time soon.