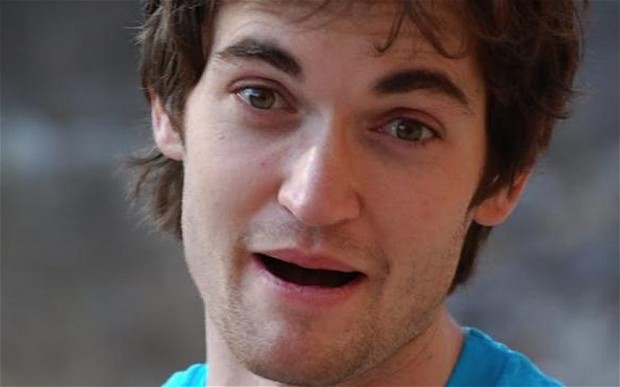 Ross Ulbricht, who was arrested earlier in the year and is allegedly the man behind the website Silk Road, is demanding that $30 million in Bitcoins that were seized from him be returned.

When he was arrested in San Francisco, authorities took 144,336 Bitcoins that were on Ulbricht’s computer. He was arrested for charges that related to hacking, drug trafficking and money laundering, all of which had a connection to the Silk Road. It is also believed that he had ordered a hit (read: death) on several people who had connections to him and could potentially interfere with his business.

Silk Road is essentially an online black market which can only be accessed by running a .tor browser. It’s possible to find drugs, weaponry and all sorts of illegal merchandise. It was shut down around the time of Ulbricht’s arrest, but barely a month had passed before the site was back up again.

Bitcoins have had a tumultuous couple of months, rising to over a thousand a Bitcoin, though recent events have caused it to drop. At the time of this article’s writing, one Bitcoin is worth $673.5 USD — making Ulbricht’s collection worth around $90 million USD.

If he is cleared of the charges piled up against him, maybe he will have a case for getting back his Bitcoins, until then it seems unlikely. But hey, I’m no lawyer.