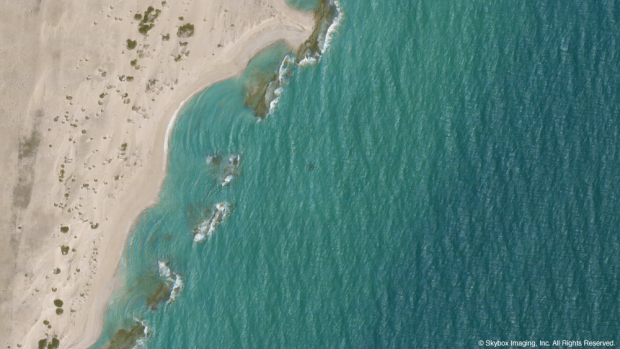 Soon we’ll be able to purchase HD video of Earth from space thanks to Skybox, a San Francisco startup that is aiming to send 24 satellites into space to record and take images. The company already has one satellite in space, and plans to send another by March 2014. The video above was taken by that single satellite, and it looks gorgeous in full HD. The video highlights images of places in Tokyo, Las Vegas, Australia, and a power plant in Maryland.

The interesting thing about Skybox’s video is the ability to see vehicles; not good enough to tell if that thing falling off a bridge is actually human or the camera playing tricks, but still in HD. That’s cool, but we have to wonder how long before we can view humans going about their daily lives via a satellite in space? Probably not too long.

Check out the video for yourself:

The main goal here for Skybox is to sell the videos it records to consumers. Though, at the moment, it is not yet known how much Skybox plans to charge. You know; I would reckon folks would rather watch a video of other parts of space instead of looking at vehicles moving about on Earth.

Personally, I’m not interested. If I want to see space in all its glory, I’d rather watch a movie. Sure it’s not real, but it’s more exciting. For example, Star Wars TIE fighters going at it in “fake” space is more satisfying than the real thing.