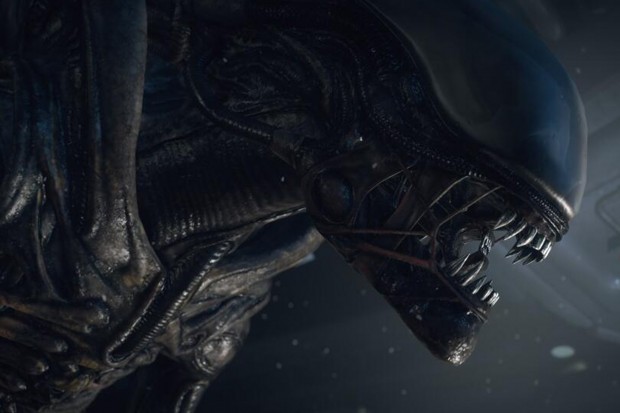 Although the game has yet to be officially announced, thanks to the fact that it has been listed on Xbox Live, we now have more details on the upcoming game “Alien: Isolation.”

The listing itself describes a scenario that takes place 15 years after the events in the original Alien movie. The main character is Amanda, Ripley’s daughter, and she is trying to find out what happened to her mother. The game is described as a survival horror the game studio Creative Assembly is working on it.

The listing, which has now been taken off Xbox Live, stated that “as Amanda, you will navigate through an increasingly volatile world as you find yourself confronted on all sides by a panicked, desperate population and an unpredictable, ruthless Alien. Underpowered and under-prepared, you must scavenge resources, improvise solutions and use your wits, not just to succeed in your mission, but simply to stay alive.”

The game has multiplayer, four player online co-op and hopefully it will fare better than the other Alien games. None of which have been very good at all, especially the last one, Aliens: Colonial Marines. That game was especially disappointing because it was designed by Gearbox, the team that has created the Borderlands games, and as someone who enjoys survival horror type games, the Alien(s) universe seems like the perfect fit for that type of game.