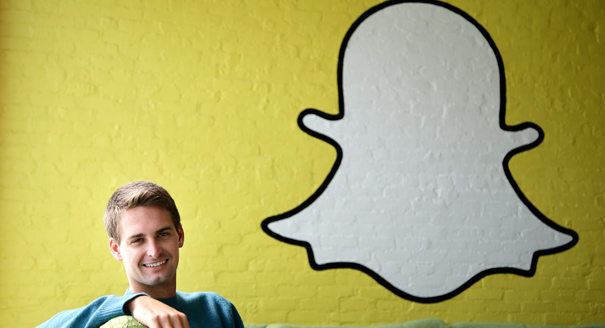 After being hit by a pretty serious hack that resulted in the theft of usernames and phone numbers of those that use the service, Snapchat has responded by hiring lobbying firm.

Snapchat hired the Heather Podesta + Partners firm, one that works on K Street, to lobby for them when it comes to things like the practices the company uses as well as its operations.

Over the holidays Snapchat was hacked, exploiting a backdoor that had been pointed out to them recently by Gibson Security. Gibson, after feeling that Snapchat had essentially brushed them off, then released the details of the exploit online, hoping it would spur Snapchat into fixing the issue. Unfortunately they didn’t and now 4.6 million users have had their usernames and phone numbers stolen.

Snapchat claims that it has updated its software, but has decided to put the blame completely on the hackers who stole the data, and not really take responsibility for their own faults. Namely the fault of not fixing the security hole despite knowing about it months in advance of the actual hack.

“We call it abuse. A tool that we developed to help Snapchatters find their friends was used by someone to find the usernames of people that weren’t their friends,” said CEO and co-founder of Snapchat, Evan Spiegel.