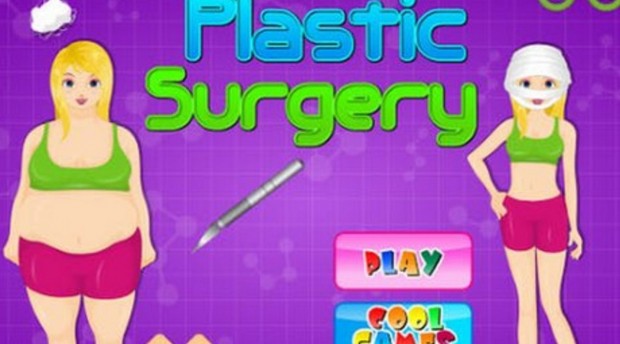 Recently, Apple and Google removed a mobile game from their apps stores about cosmetic surgery targeted towards children. The app is called Plastic Surgery for Barbie, and was labelled suitable for children at the ages of 9 and up. The goal of the game was to make players perform different plastic surgery procedures to help a girl become “slim and beautiful.”

Because of its content, most parents would most likely not approve of their children playing such a game. But it turns out the app wasn’t removed because its content was deemed inappropriate for the age group it was targeting, but because it was an unauthorized use of Mattel’s brand via the Barbie name. In a statement to the BBC, Mattel said that they take their “commitment to children seriously and work hard to ensure there are no unauthorized uses of our brands that may be unsafe or inappropriate for children.”

It very well may be the case that Mattel saw both the unauthorized use of their brand, as well as the inappropriate content as reason for having the app pulled. But what’s unclear is whether Apple or Google would have pulled the app if not for Mattel’s objection. It highlights an inherent problem with the massive app stores of these companies: With so many apps available for download, current parental controls may not suffice — proper supervision is clearly still the way to go.