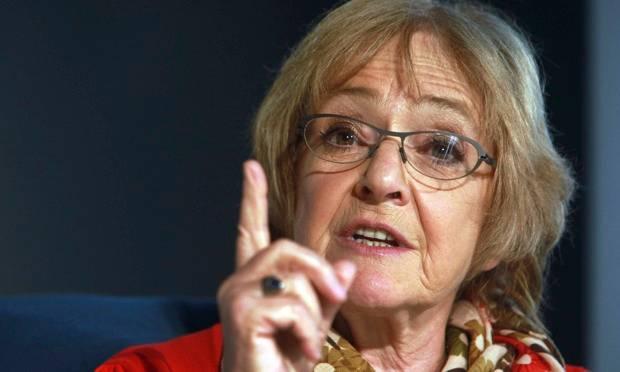 It seems that some of the bigger tech companies are trying to avert the shutting down of international tax loopholes.

The Digital Economy Group (DEG) has sent a letter to the Organization for Economic Co-operation and Development (OECD) in an attempt to half the reforms that are being considered concerning international taxes. Companies like Google, who are represented by the DEG, have received criticism from Margaret Hodge, who is the public accounts committee chair, for only paying £3.4m ($5.59m USD) in taxes in 2012, even though their revenues in the UK was £3.2bn ($5.26bn USD).

Still, members of the tech industry feel like they are being unjustly targeted.

“Enterprises that employ digital communications models do not organize their business operations differently as a legal or tax matter,” the letter said.”We believe that [digital] enterprises operating long-standing business models, subject to established international tax rules, should not become subject to altered rules on the basis that they have adopted more efficient means of operation.”

There are those who oppose this view, including Sol Picciotto, who is a law professor at Lancaster University. “I don’t think you could fairly say that they don’t organize their business differently [to secure tax advantages] … I don’t think it’s true … It’s rubbish,” he said.

Britain’s Prime Minister David Cameron, has also offered his own criticism to the amount of taxes tech companies are paying. “Some forms of avoidance have become so aggressive that I think it is right to say these are ethical issues and it is time to call for more responsibility and for governments to act accordingly,” he said last January. “This is an issue whose time has come … [Multinational companies should] wake up and smell the coffee.”

[via The Guardian, DEG Letter]