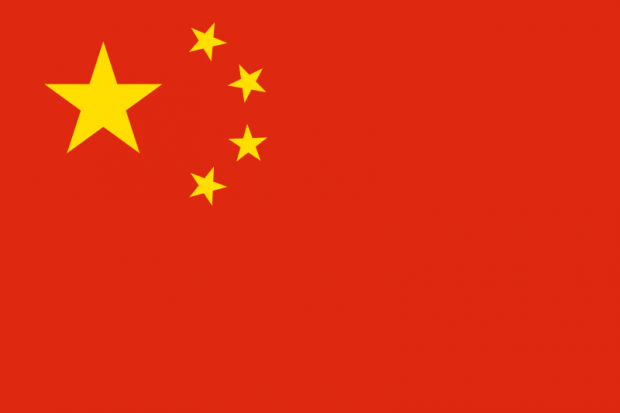 China has decided to crack down on online anonymity by requiring anyone who posts a video in China to include their real name.

China’s State Administration of Press, Publication, Radio, Film and Television (SARFT) sent out a press release detailing that their “official” goal in this is to “prevent vulgar content, base art forms, exaggerated violence and sexual content in Internet video having a negative effect on society” and it focuses on ” online dramas, micro-films and other online audio-visual programmes”.

It is very common to see videos that are critical of their government on Youku Tudou and Renren, which are two of the more popular video sites in China. So far though, the two sites have declined to make any comments on the decision from Beijing.

It’s not exactly surprising to see the Chinese government make this move.  They’ve been trying to control the content on the internet in their country for some time, and making sure they know exactly who uploads videos that are critical of their government is a logical step for them. Considering, though, that they have 428 million online users to worry about, it’s definitely still an uphill battle for them.

Now, when will they require people to use their real names when posting a comment? Or an image?

[via The Verge, Reuters, image via Wikimedia Commons]