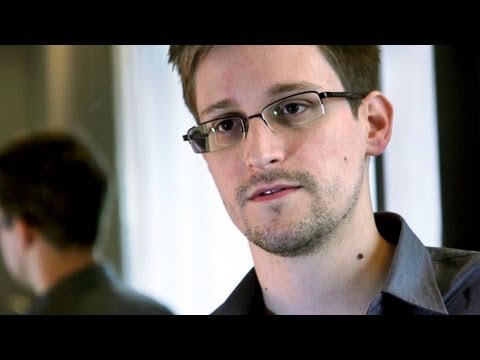 Edward Snowden has called for limitations to be put on US spying, in an online chat held on Thursday.

During the chat he defended himself and said that any allegations concerning the theft of colleague passwords or tricking co-workers are unfounded. He also believes that the best solution for himself right now would be if he could return to the United States, though the laws protecting whistleblowers isn’t strong enough yet.

“Returning to the US, I think, is the best resolution for the government, the public, and myself, but it’s unfortunately not possible in the face of current whistleblower protection laws, which through a failure in law did not cover national security contractors like myself,” he wrote, and the answer was directed to a Jake Tapper, from CNN.

Snowden, who last year stole a number of documents relating to the NSA spying on American citizens as well as those in other countries, still defends his actions and thinks that they were necessary.

“I think a person should be able to dial a number, make a purchase, send an SMS, write an email, or visit a website without having to think about what it’s going to look like on their permanent record. Particularly when we now have courts, reports from the federal government, and even statements from Congress making it clear these programs haven’t made us any more safe, we need to push back.”

He also believes that some spying is necessary as well, though it should be of a more targeted and specific nature. “The NSA and the rest of the US Intelligence Community is exceptionally well positioned to meet our intelligence requirements through targeted surveillance — the same way we’ve always done it — without resorting to the mass surveillance of entire populations.”

On the Federal government’s side is Eric Holder, the Attorney General, who said to MSNBC that they “would engage” with Snowden, through his lawyers, if “their client was prepared to take accountability by pleading guilty to the charges filed against him.” Holder has also added, at a later date, that “we’ve always indicated that the notion of clemency isn’t something that we were willing to consider.”

Snowden finished the chat by urging American citizens to “contact your members of congress and tell them how you feel about mass surveillance. This is a global problem, and the first step to tackling it is by working together to fix it at home.”