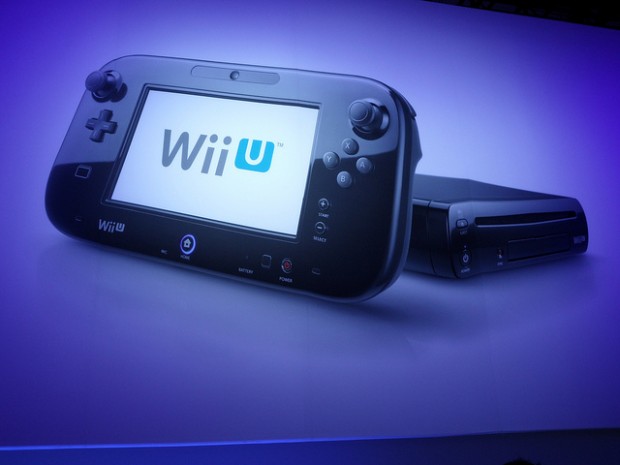 The awkward misstep by Nintendo, that is the Wii U, continues to hurt the legendary gaming giant.

Despite the fact that Nintendo saw a net profit of $93 million for the last months of 2013, the projections the company have set for the next quarter do not look so great. Nintendo has cut the initial sales projections it had for the Wii U by a staggering 69% and only expects to have moved only 2.8 million units in the financial year.

“The Wii U hardware still has a negative impact on Nintendo’s profits owing mainly to its markdown in the United States and Europe, and sales of software, which has high profit margins, did not grow sufficiently, leading to a gross profit of 149.2 billion yen,” Nintendo announced in a statement.

Aside from the fact that the PS4 and the Xbox One recently launched this year. and completely overshadowed the Wii U, the console itself, while there are a few good games, is still an unwieldy one at best. The introduction of the new gamepad controller with a built in touchscreen seemed like a step backward.