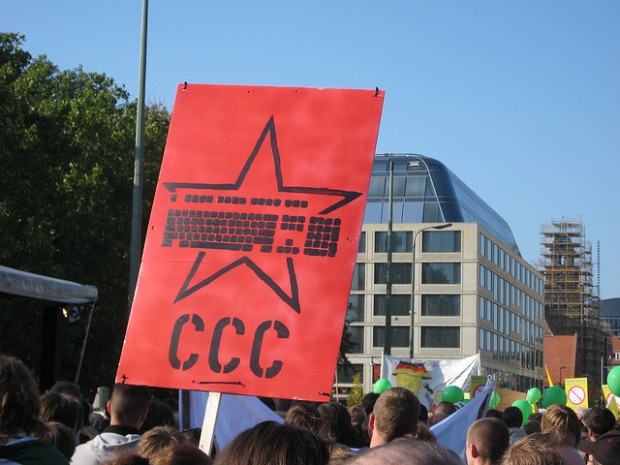 One of Europe’s oldest hacker groups has filed a criminal complaint against Germany’s government and those in charge of its spy agencies.

The Chaos Computer Club (CCC), which is the biggest hacker group in Europe, along with the International League for Human Rights (ILHR), have put in the complaint because of “illegal and prohibited covert intelligence activities, of aiding and abetting of those activities, of violation of the right to privacy and obstruction of justice in office by bearing and cooperating with the electronic surveillance of German citizens by NSA and GCHQ.”

As part of their case the CCC wants to make it possible for Edward Snowden to come to Germany, without any fear of being extradited back to the United States, so he can testify as a witness.

“Every citizen is affected by the massive surveillance of their private communications. Our laws protect us and threatens those responsible for such surveillance with punishment,” Julius Mittenzwei, who is the lawyer representing the CCC, said in a statement. “Therefore an investigation by the Federal Prosecutor General is necessary and mandatory by law – and a matter of course. It is unfortunate that those responsible and the circumstances of their crimes have not been investigated.”

Thanks to their history with the Nazi government, Germany has become a country that is incredibly sensitive to an overabundance of surveillance, and its interesting to see a hacker group going after the government for their abuse of it.