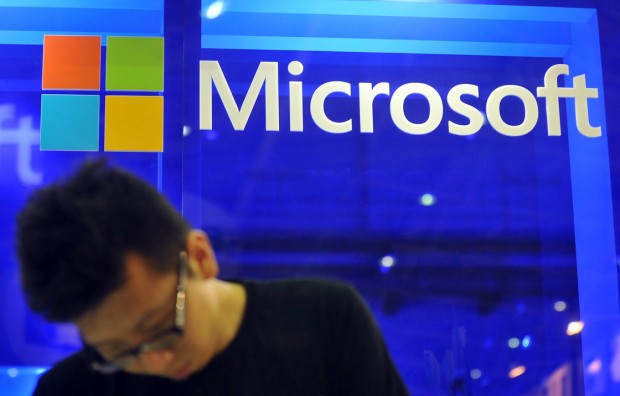 Yesterday, several of the major tech companies released information on the amount of requests they received from the government.

Now the numbers still aren’t specific, and deal in ranges, but it does give the public a better idea of just how much the government asked these companies for. Google, Facebook, Microsoft and LinkedIn have all shared what they can through their own press releases.

There were many more requests and they were all approved by the Foreign Intelligence Surveillance Court.

Yahoo also had 0 to 999 requests, which influenced 30,000 to 30,999 of their accounts, though they state that “the number of Yahoo accounts specified in global government data requests comprised less than one one-hundredth of one percent (<.01%) of our worldwide user base for the reporting period.”

Hopefully the companies can one day release more detailed information, but its a start at least.