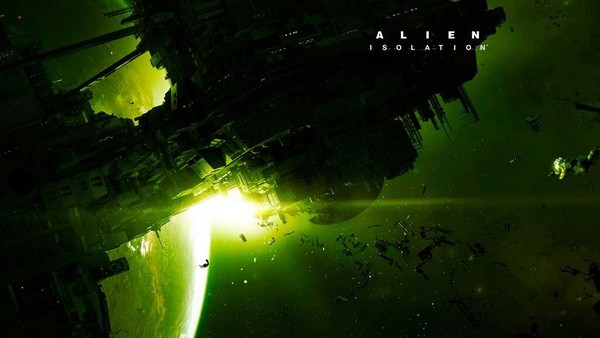 More details have come out about the upcoming game, Alien Isolation.

Alistair Hope, who is in charge of creative on Alien: Isolation, shed light on some of the details of the upcoming game set in the alien universe.

“Our Alien is sense driven, rather than running under any prescribed paths or patterns it uses sight and sound to hunt the player down,” Hope said. “This means that every time you encounter the creature the scenario plays out differently as the Alien reacts to your actions.

“This is the Alien game we wanted to play,” he added, “to return to the roots of the series and to encounter Ridley Scott’s original Alien it felt like an incredible opportunity to create something that we hadn’t experienced before.”

One of my favorite aspects of the original Alien film was the atmosphere that Ridley Scott managed to create. I’ve always thought that it would make for a great horror game setting. Not much else is known about the game, but it will be coming to Xbox, both the One and 360, as well as the PS3 and PS4.