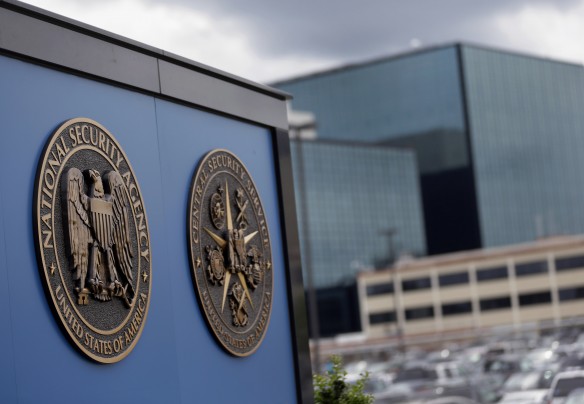 Apparently the NSA doesn’t collect metadata on the majority of mobile phones.

This information comes to us from a report by the Wall Street Journal. According to the article, the NSA “collects data for about 20 percent or less of that data, primarily because it doesn’t cover records for most cellphones.”

So much for an effective tool to fight terrorism or other threats, though according to the Deputy Director of the NSA, Rick Ledgett, even that is better than nothing. “[Collecting 20 percent] is better than zero,” said Ledgett to  The Washington Post, though he didn’t go into an more details about the collection program, he added that “if it’s zero, there’s no chance.”

I wonder. How much of these new “reports” are accurate and how much are misinformation? Food for thought.

[via Arstechnica, The Washington Post, The Wall Street Journal]